Beachcombing has been always a part of my life since my first trip to the beach as a youngster.

Shelling is an expensive hobbies that there is.  I get bored easily.  My should always asks for new things and adventures.  I found my peace at the beach!  Each beach has its own selection of shells.  Yet, no two beaches are the same, nor does any one beach have the same selection of shells from day to day.

Myrtle Scharrer, in her book Yesteryear I Lived in Paradise, wrote about her beachcombing experiences growing up on the Island in the early 1900s: “If there had been a winter blow, the beach would be newly covered with colorful shells of all kinds. Sometimes there was real treasure to be found . . . a rare junonia, for which . . . a shell dealer would pay ten dollars.”

Shelling is my passion and therapy at the same time.  Experienced beachcombers know to look for shells at low tide and after storms or unusually strong tides.  I have visited many beaches in this world and once had a large collection of shell that I gathered from all over the world. I had to let go off my collection after I decided to move away from Los Angeles, California.  Later, I learned that some of the best shelling is right here in my own backyard, Southwest Florida, on the Gulf.

Sanibel Island and Captiva Island have earned their reputation as the Shell Islands.   Many people come to the area for one reason only – the incredible shelling.The islands are actually made out of shells, like some magnificent work of shell art created over thousands of years.

All of the Gulf-side shelling beaches from the Lighthouse to North Captiva are excellent places to shell. With hundreds of thousands of shells, the beaches are nearly inexhaustible sources of every type of shell; and are constantly being fed from the Gulf & Caribbean.   But honestly, Sanibel and Captiva are full of tourists that go after the advertisements and shell are not the best.  The best place to shell is located right across of my vacation rental at Estero!

So my guest often ask me when is the best time to shell? The optimal time for shell hunting is in the hours immediately before and after low tide (and the tide ebbs lowest around the full and new moons).  Yet, the experienced shellers say that anytime is a good time for shelling, as one never knows what will wash ashore. True collectors don’t mind a little bad weather. In fact, a storm can bring a shelling heaven.

Peak shelling season is generally considered to be May through September where it is possible to find 50 to 60 different kinds on a given day.  During that time, I find any excuse to work form he beach! During that time is most likely I meet my tenant and a lot of times, I just give them my shells to take home!

Some of my favorite beaches for shelling in southwest Florida include:

Welcome to follow me on Instagram and please send me the pictures of your shelling experience and beach journey!

Remember that you should not take live shells (shells with a living organism still inside). That includes living sand dollars you find in the water. 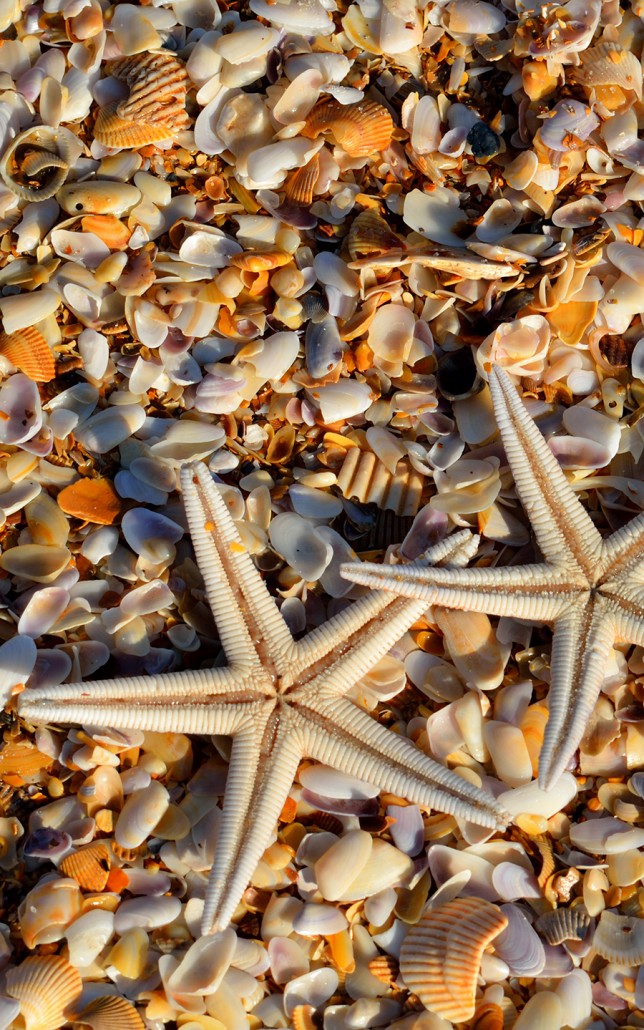 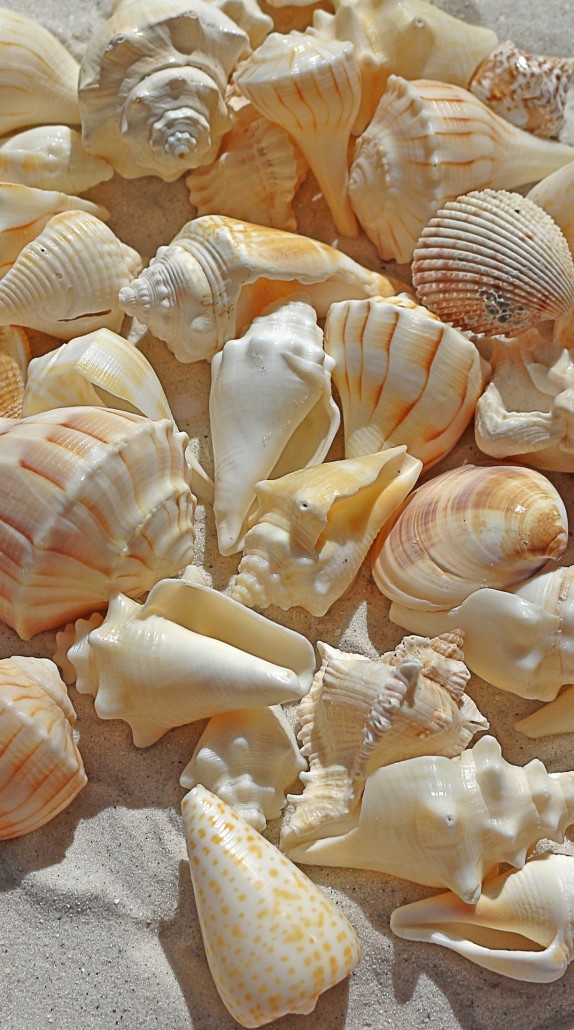 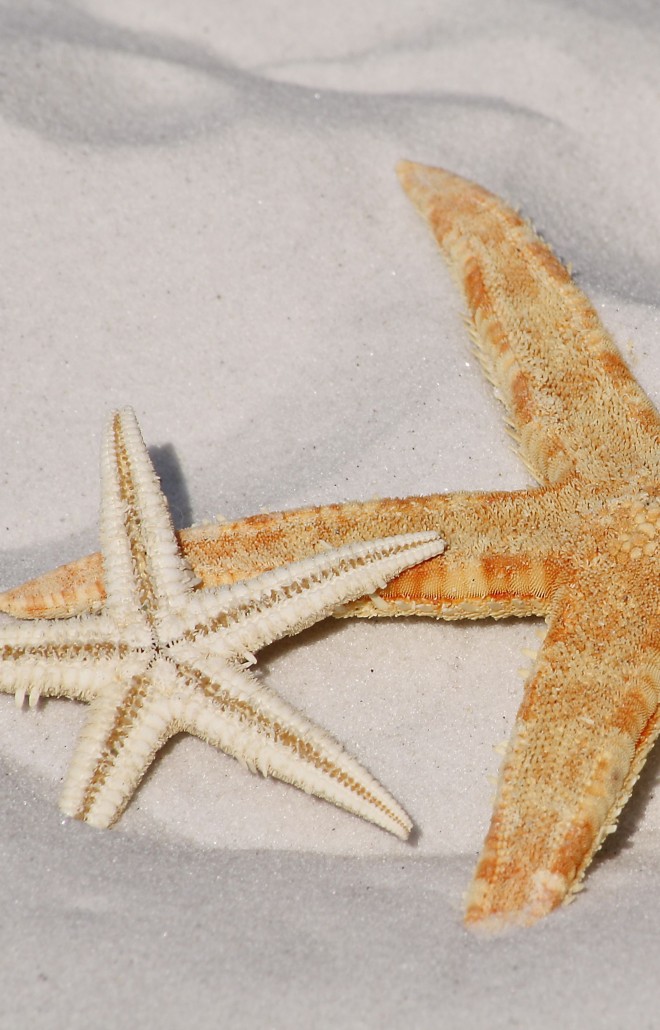