Palm trees guard the exterior of the 90 year-old Floridan Hotel, which at one time was the most elegant accommodation in the Tampa area. Stretching 19 stories, the Floridan, with its light pink masonry, glows gently against the azure sky. Extension renovations have restored this National Historic Landmark to its former glory, and then some. The façade shouldn’t be misleading, however: the Floridan retains its nostalgic glamor without sacrificing all of those 21st century conveniences. I felt a particular connection with this grand old building because on a lesser scale, I accomplished a similar feat with smaller structures, transforming historic homes into modern beach rental units. Maybe this influenced me to stay at the Floridan during my trip to Tampa.

Visit Tampa: The city of Tampa sits on Florida’s western shore, maybe 100 miles north of Fort Myers and about halfway up the Florida peninsula. Spreading out for approximately 400 square miles is the spacious Tampa Bay, the name of which is sometimes used interchangeably with the city’s. The Tampa Bay metropolitan area is home to about 4.3 million people, and a number of sports franchises, among them the Buccaneers (football), the Rays (baseball) and the Lightning (hockey).

Plenty of activities await the eager traveler in Tampa, the third most populous city in Florida, and the seat of Hillsborough County. Busch Gardens is a combination safari and amusement park, where the whole family can observe exotic animals, sample a variety of rides and watch live shows. The city’s Florida Aquarium is a theme park in its own right, and showcases a plethora of marine life, as well as alligators, pythons and lemurs, to name just a few.

If you tire of walking, you can shift your transportation mode to the water, by taking advantage of the sailing or fishing excursions. In addition, four cruise lines are headquartered in Tampa Bay: Royal Caribbean International, Carnival, Holland America and Norwegian. Luxurious cruises depart regularly from the port of Tampa, for as brief as a few days to as long as two weeks. You might even be able to go on “a three-hour tour!” You can also take a helicopter or balloon ride, if you fancy flying.

I dined at Bijou Brassiere, in Le Meridien Hotel. The building is the former federal courthouse in Tampa, hence the words UNITED STATES OF AMERICA etched beneath the cornice, and the stately Corinthian columns embellishing the front. Their fare is a tasteful mixture of seafood and more conventional dishes. The prices are neither cheap nor outrageous, but about what you might expect from an elegant eatery in an upscale establishment. And they have oysters, of course!

Obviously I love to travel, but there is a practical, even business-oriented side to my numerous sojourns to exotic places. I run a vacation rentals company, and the more that I travel, the better and more knowledgeable I become about the industry. I can share my experiences with my guests, and be happy to hear about theirs.

Hope to see you soon! 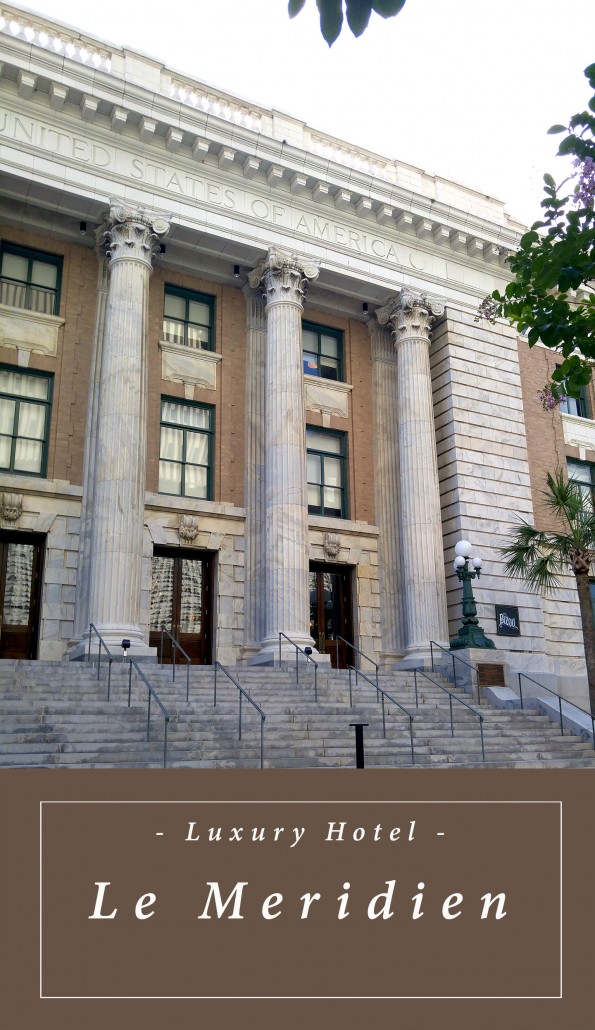 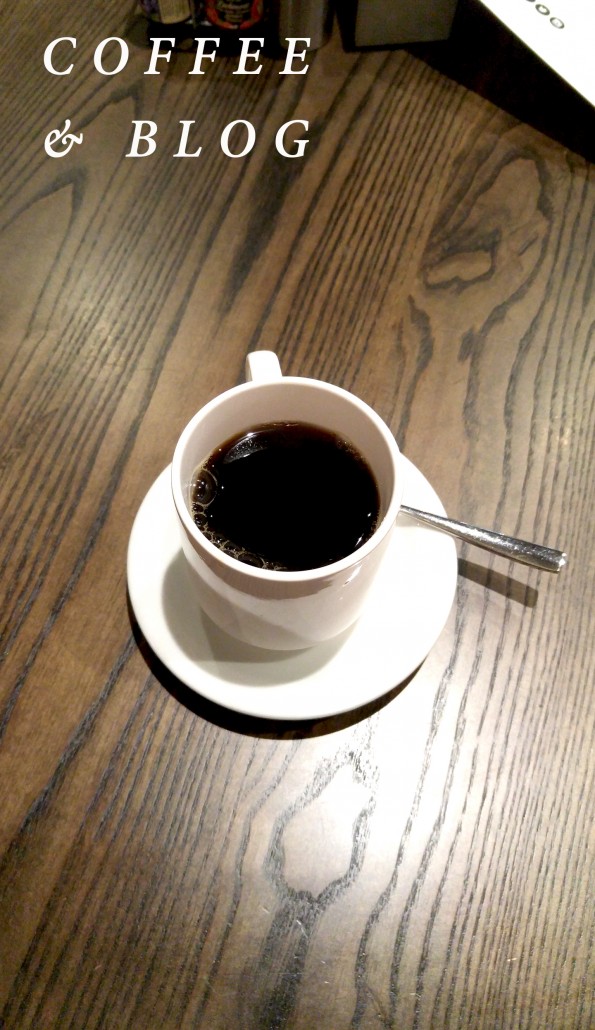 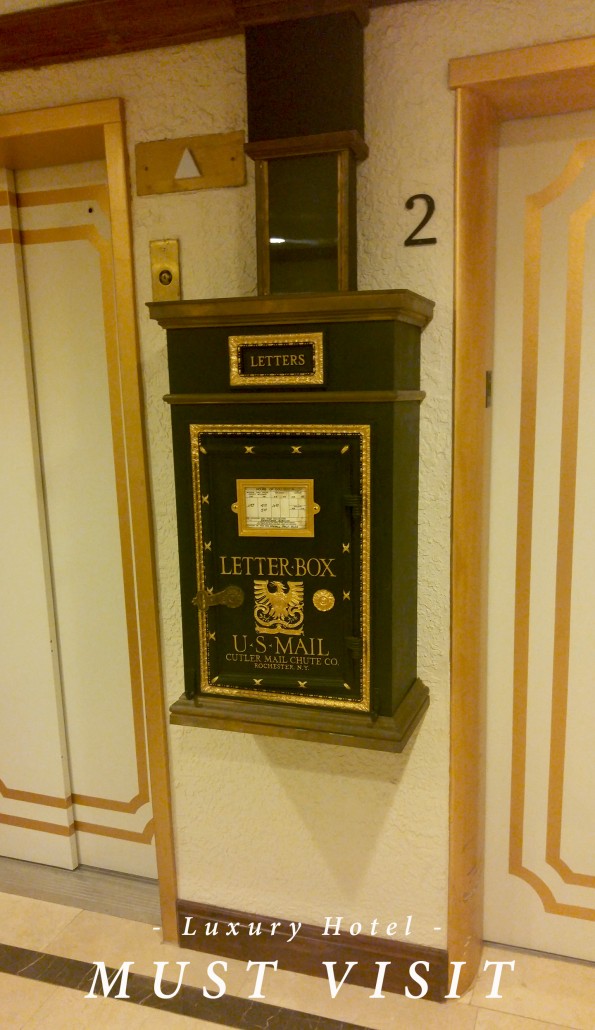 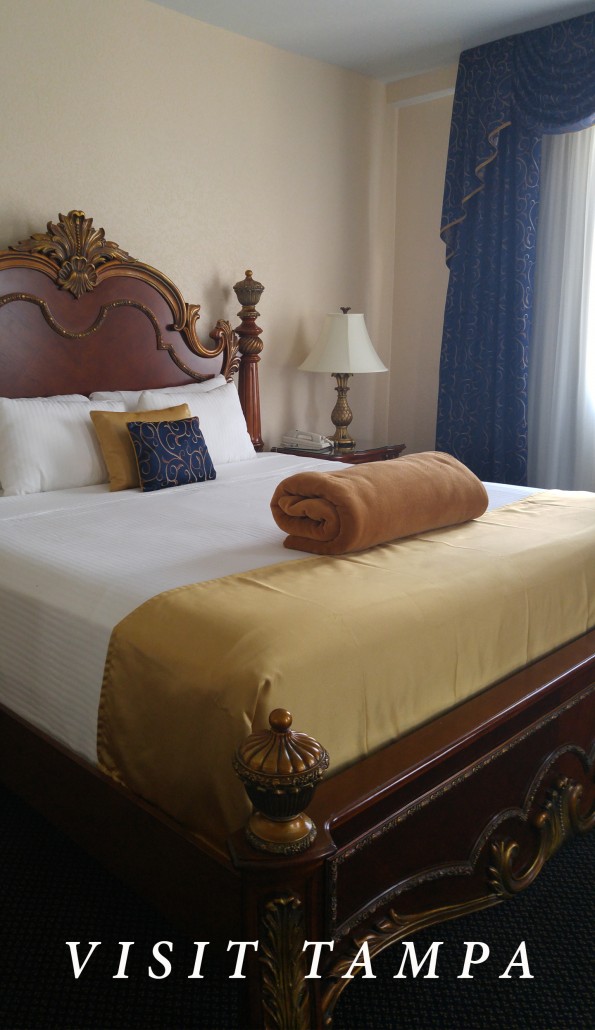 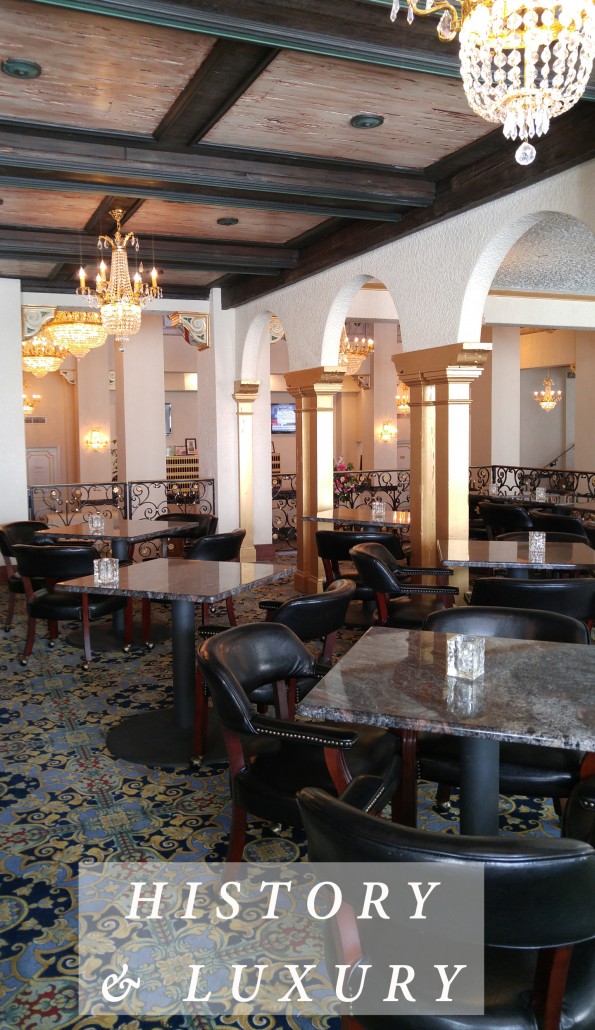 Every Brand has a story and I have mine