The view from my villa in Costa Rica’s Arenal National Park was like looking out at the Garden of Eden. Lush, tropical plants and picturesque portraits of unspoiled nature, teeming with all manner of beautiful and bizarre animals and buzzing with the din of scads of insects, greeted me every morning. There was plenty of fruit, though none was specifically forbidden, and serpents, too, slithering through the thick vegetation. Waterfalls peacefully poured their liquid loads into rivers and streams. In the background, looming like a seething monolith, was a volcano.

While periodic flows of lava from the volcano generate both interest from tourists and income for the resort, a full-blown eruption is unlikely. About 50 years ago, however, one such incident killed over 80 people in the nearby town of La Fortuna, so park rangers keep an eye on this fuming behemoth. The intricate patterns formed by lava cooled and hardened into volcanic rock is one of many natural wonders in this exotic locale, and I had a blast collecting stones and similar souvenirs.

My trip to Costa Rica was full of other delightful dangers, not the least of which included the poisonous Banana Spider and the deadly, diminutive Red Frog. I couldn’t resist getting up close and personal with these tiny terrors, despite the fact that people told me that I was crazy. Let them think whatever they want: living on the edge is far better than not living at all! Besides, how often do you have an opportunity to see such amazing creatures? Especially, one has to marvel at the intricate design of an arachnid’s web.

I am an active traveler, an absolute adventurer, who isn’t content to merely traipse around a Central American rain forest and take photographs. Rafting a raging river was a thrilling experience, one that is riskier than taking snapshots of poisonous spiders and amphibians. From the photos that I posted, you can observe the many rocky protrusions that make for formidable obstacles for would-be rafters, but I wouldn’t have it any other way.

One of my newfound, favorite ways to travel is “ziplining,” which consists of gliding a straight trajectory while holding onto a pulley attached to a steel cable. Gravity propels you as you “zip” downhill from an elevated Point A to a lower Point B. A lot of places in the U.S. and around the world offer ziplining. If you can’t swing an excursion to Costa Rica in the near future, do an Internet search for someplace closer.

Rest and recuperation are still essential elements of my journeys, and I made sure to find the time to relax in elegant dining establishments, luxuriate in the hot springs, and unwind with a cocktail (or two, or three!) Does this prevent my being absolutely exhausted when I return home from my travels? Absolutely not. But my exhaustion is soon replaced by exhilaration. I can’t wait to sally forth again. 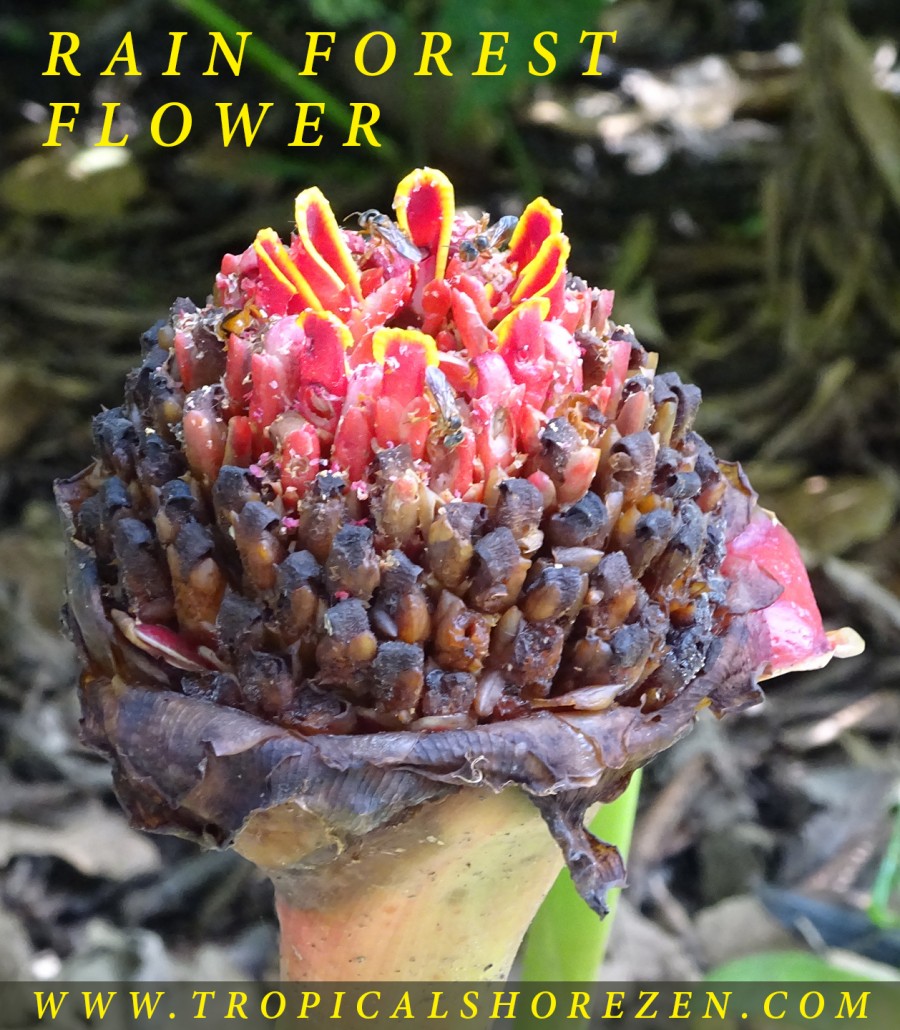 I am working on opening up my gift store, so the guest can take a memories from the Tropical Shore back home!  The store will be open for the public in 30 days!! 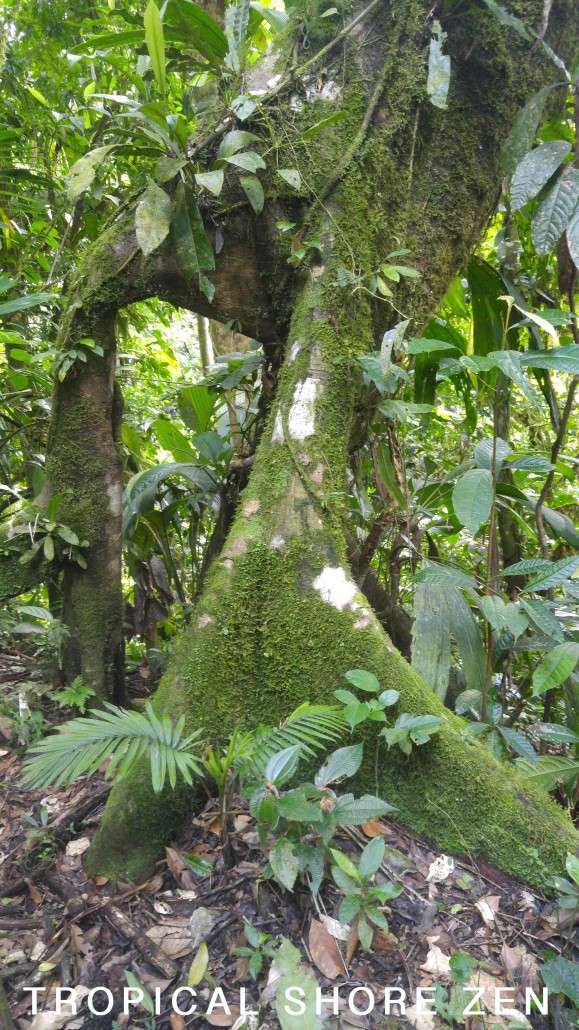 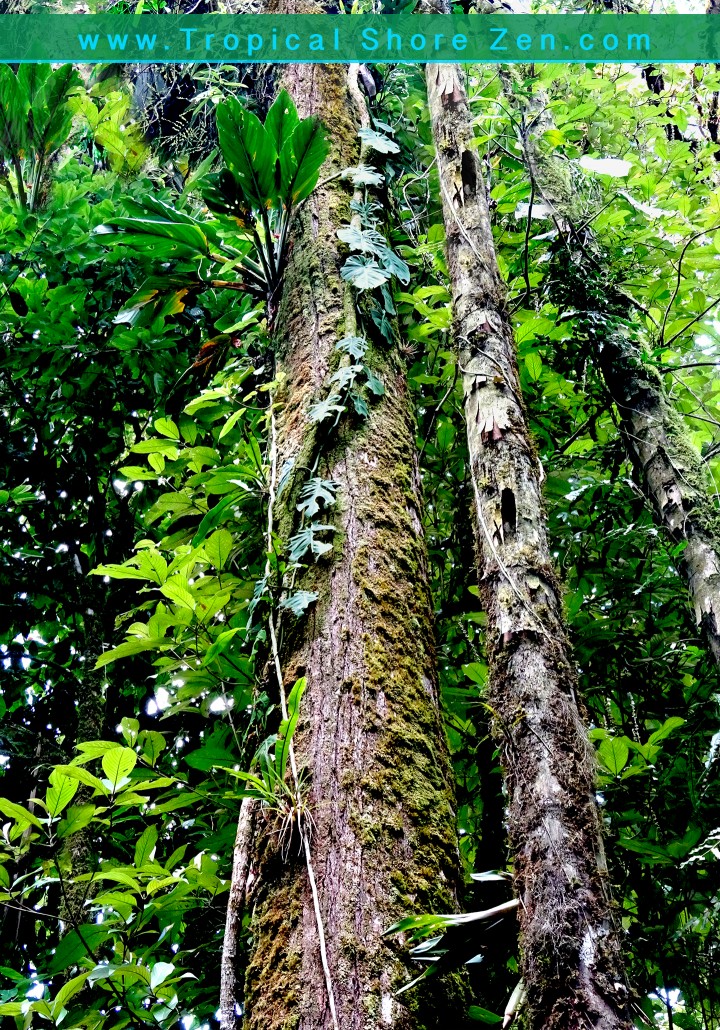 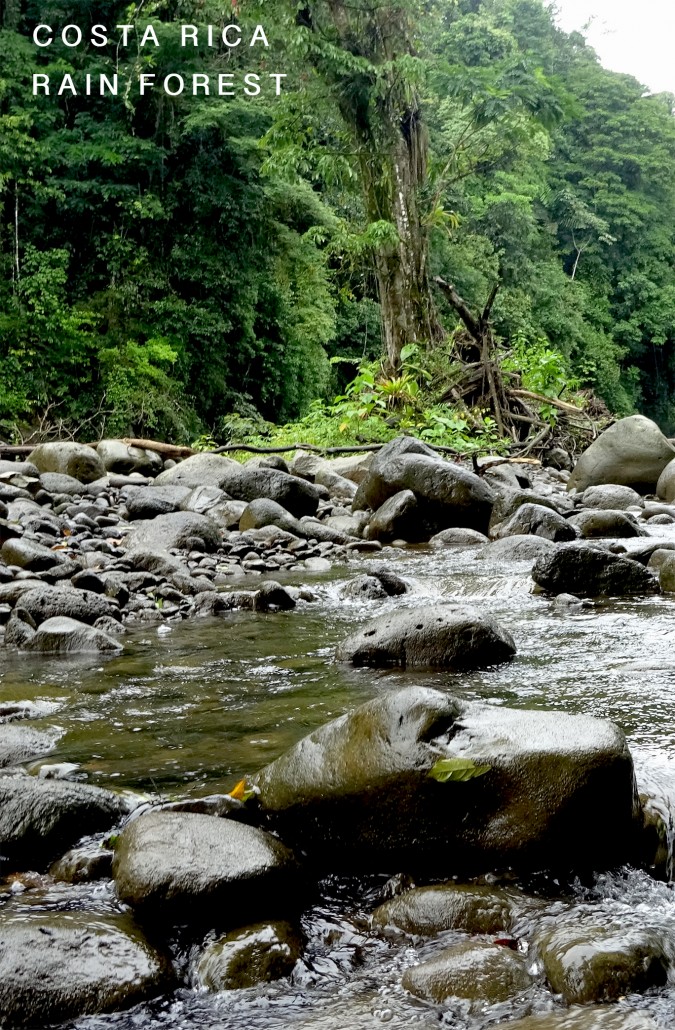 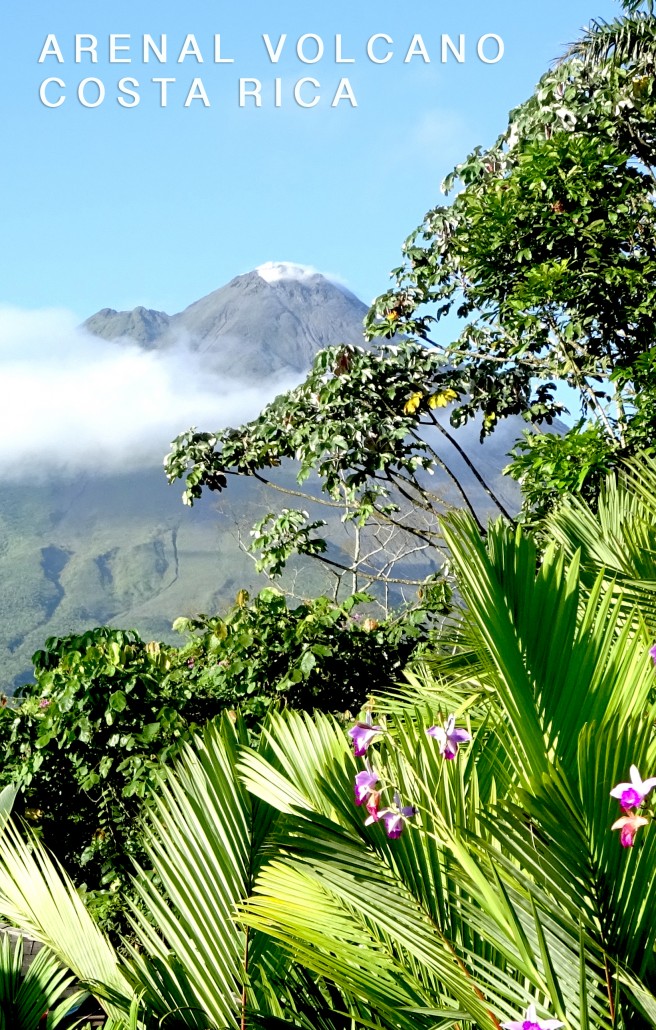 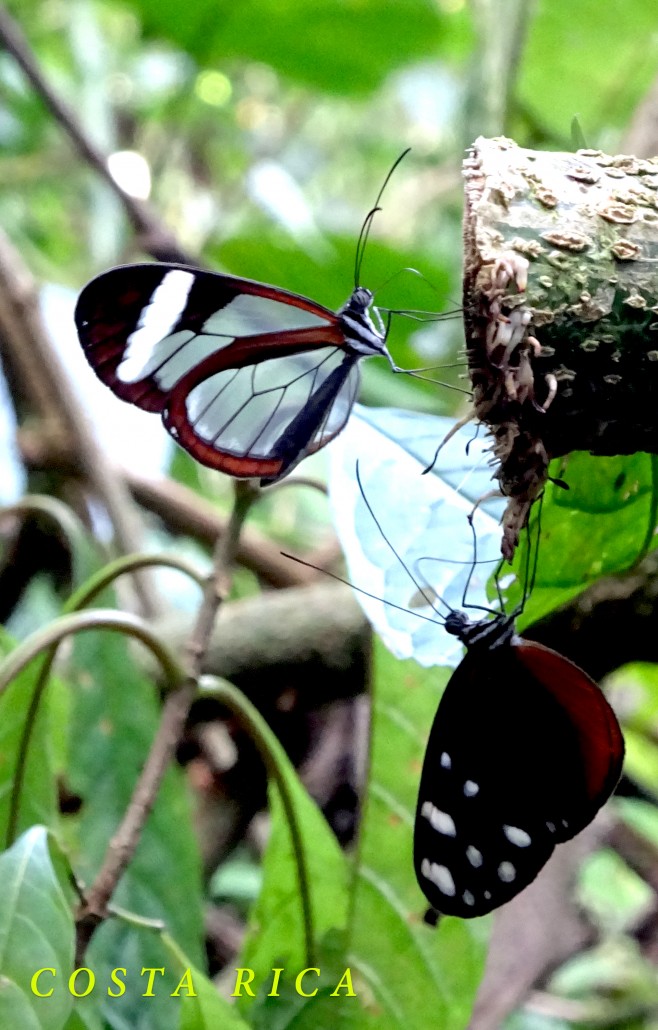 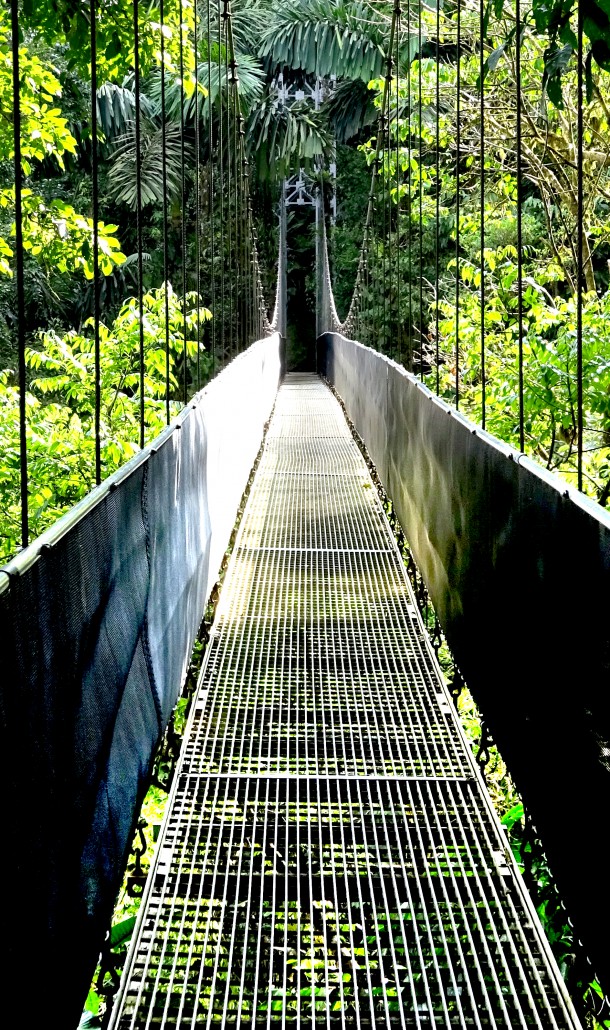 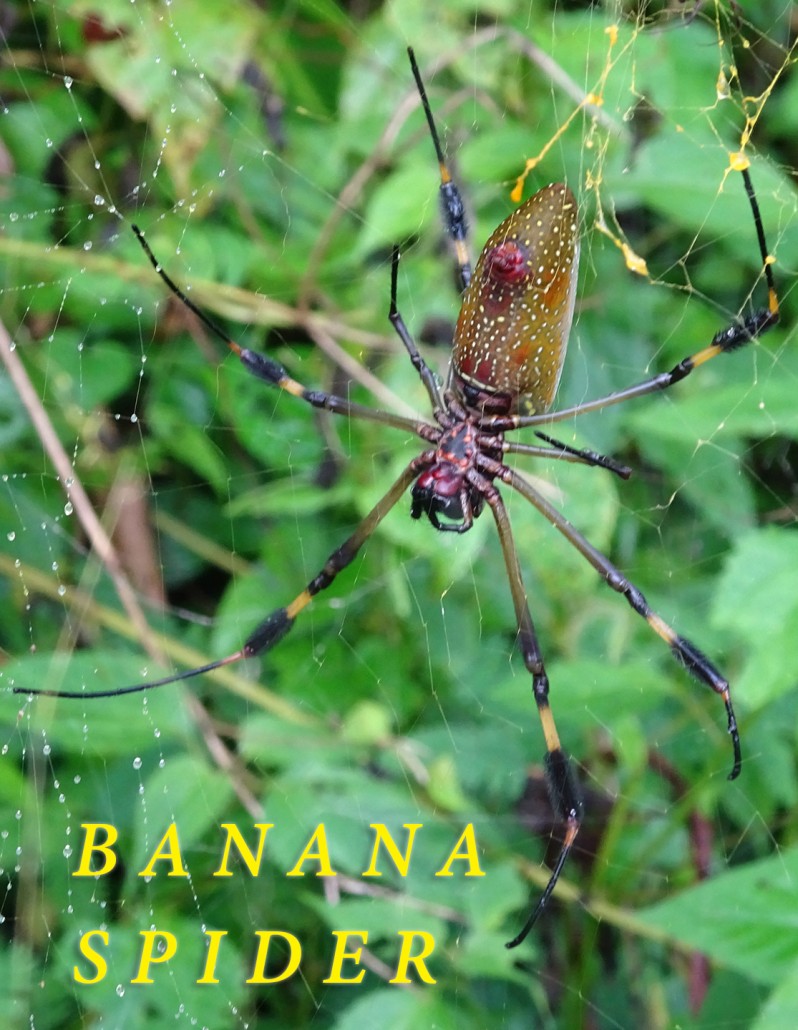 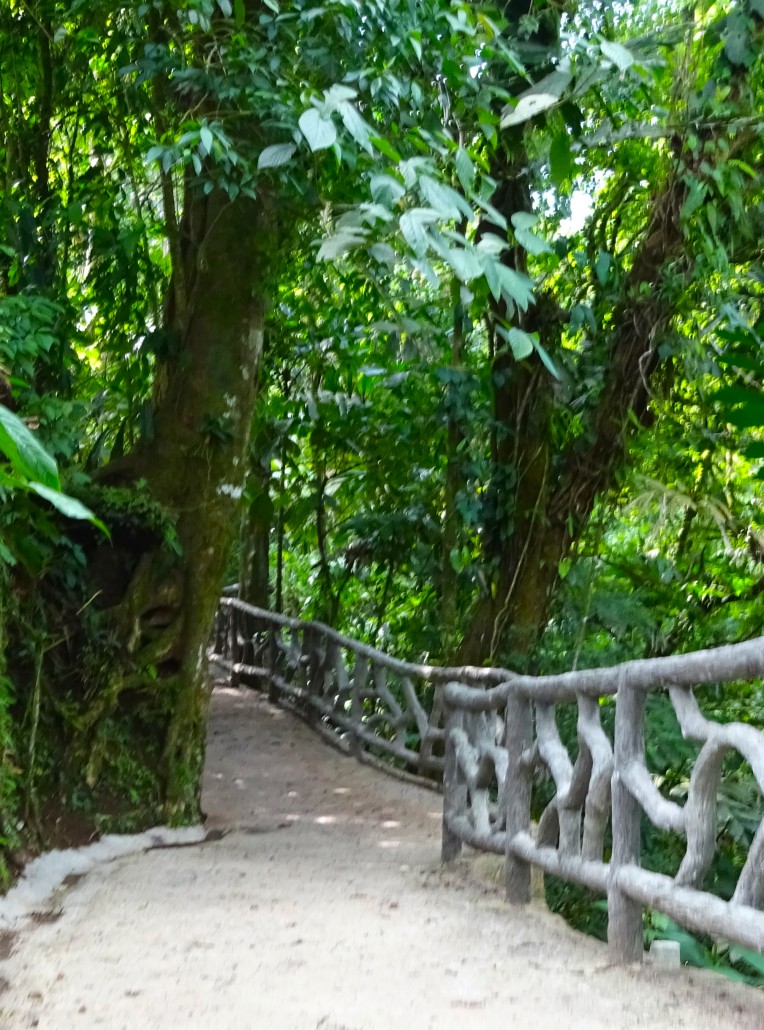 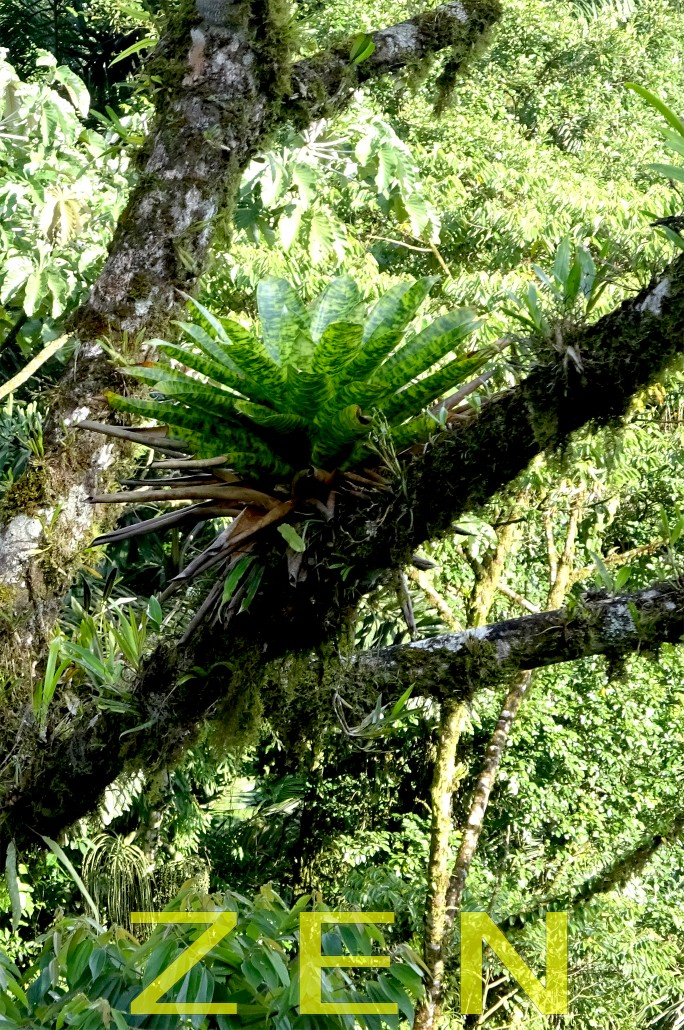 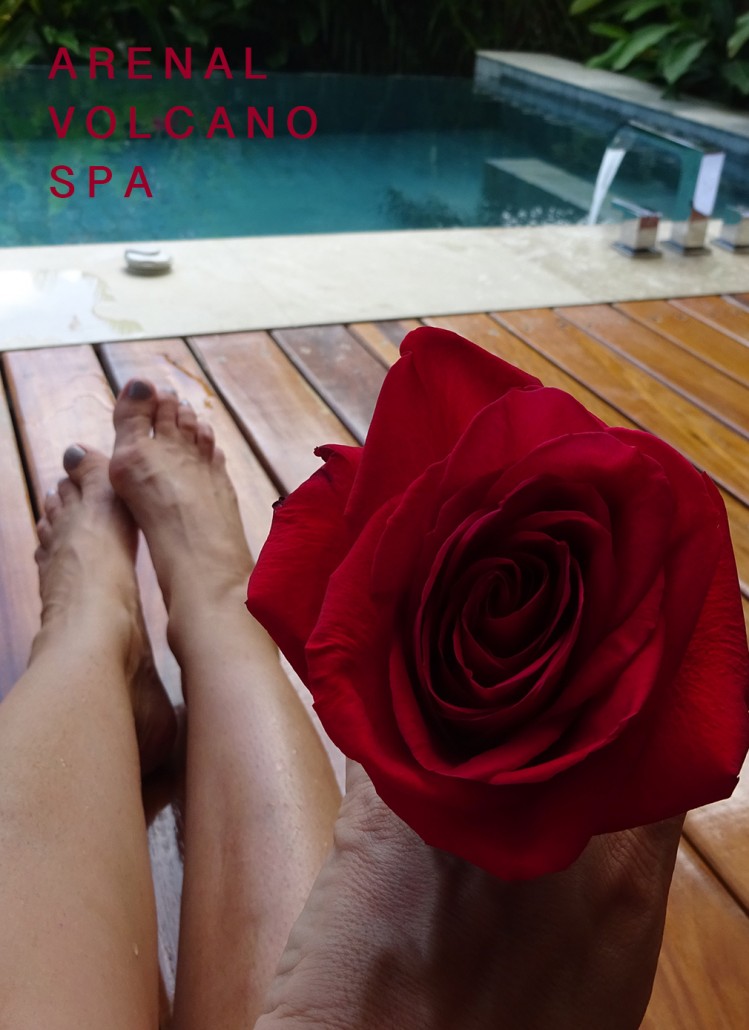 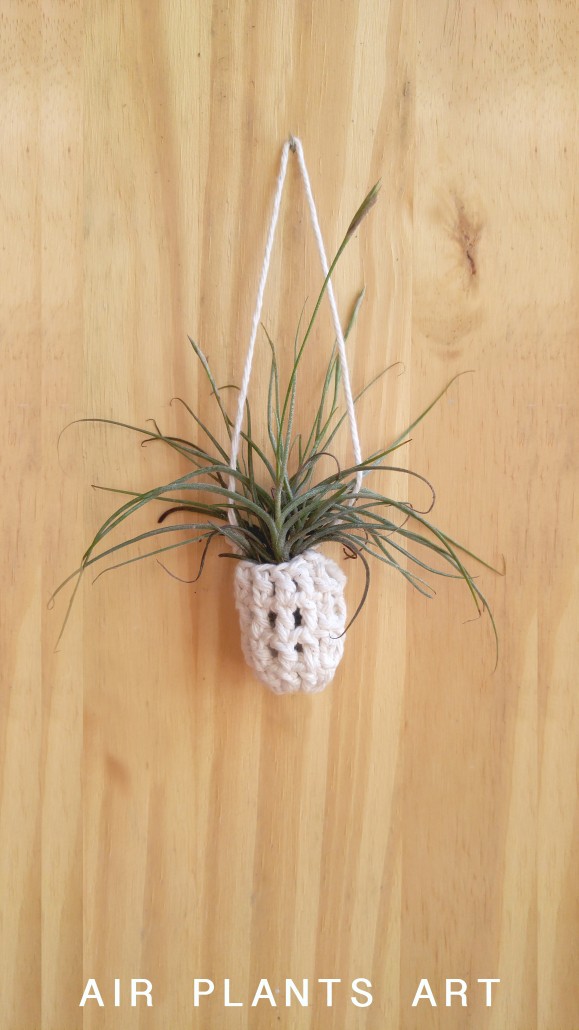 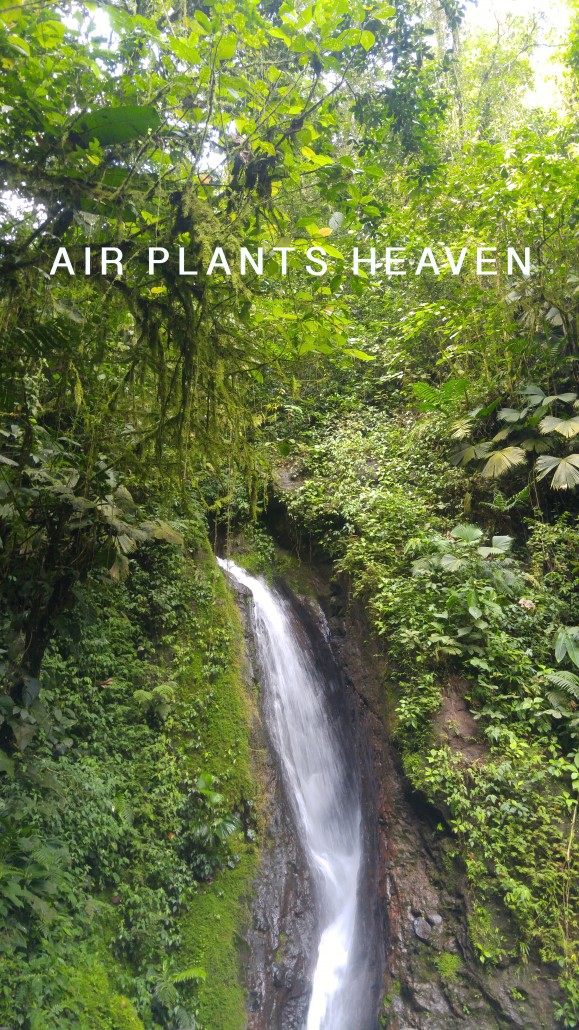 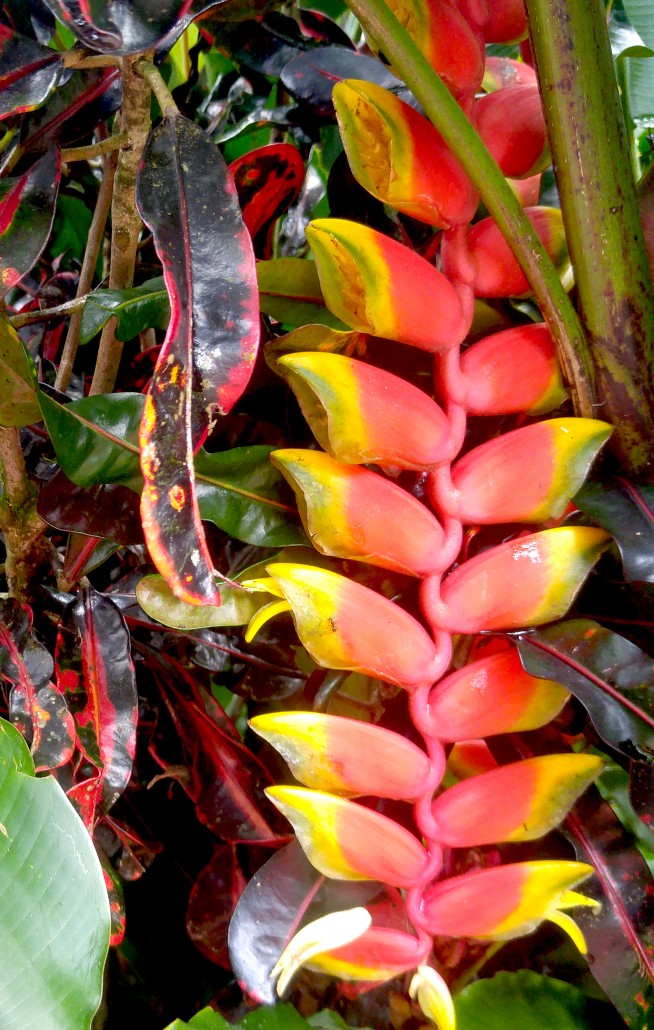 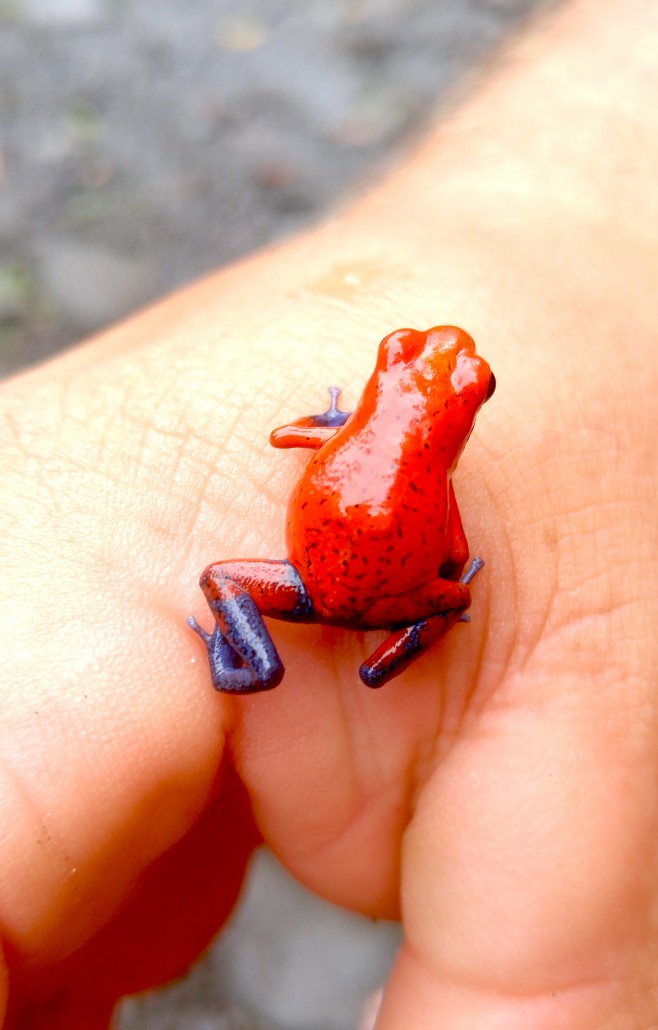 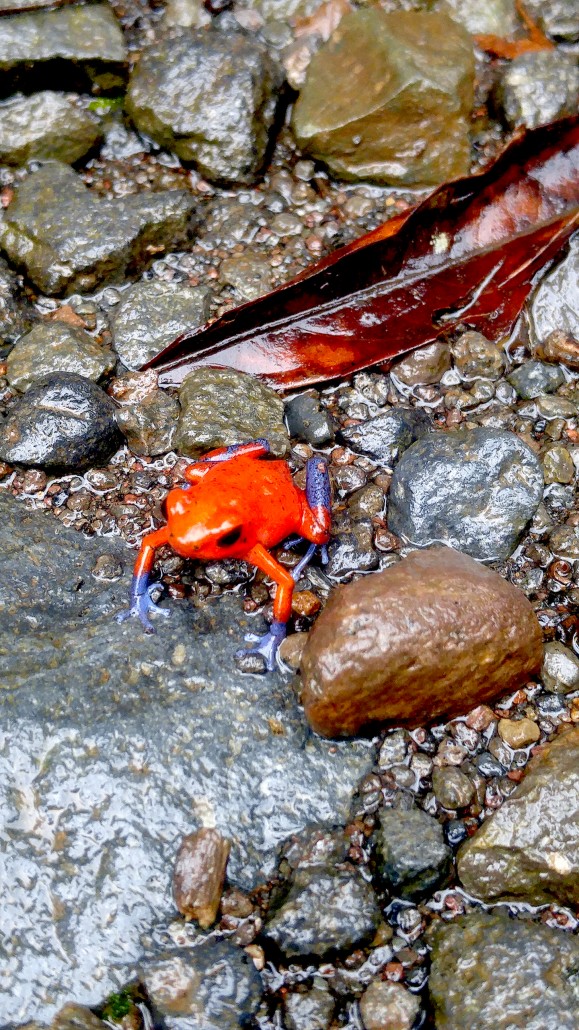