My travels have taken me all over the country, as well as all over the world. But my latest trip was, in a sense, out of this world, at least vicariously. My unquenchable wanderlust was ignited last week by upcoming events in Cape Canaveral, Florida, where I counted myself fortunate to be among the many spectators for the launch of the National Reconnaissance Office’s (NRO) spy satellite. The actual satellite I wasn’t able to see, as this top secret device was concealed inside the nosecone of the nearly 200-foot long rocket. The booster rocket was an Atlas 5-421, which uses both Russian and American-made engine parts. We’ve come a long way since the days of Sputnik!

I came a long way to see what basically amounted to a bunch of fire and smoke. Not that I was disappointed, though. A three and a half hour drive from Fort Myers to Cape Canaveral, and this after I just returned from a fabulous, frazzled LA excursion. But my love of travel overcame my need for sleep, at least temporarily, and I was off in the wee hours of the morning, pedal to the medal, in order to get to my destination by launch time, 8:37 AM.

Cape Canaveral, located on Merritt Island near the Kennedy Space Center, has been the site of hundreds of launches over the past several decades, among them the famous Apollo 11, which took off on July 16, 1969 and landed on the Moon four days later. This historical launch utilized a Saturn V rocket. NASA has 12 primary launching sites in the vicinity.

You can watch a launch, too. You don’t need any special credentials or security clearance! Just contact The Kennedy Space Center Visitor Complex at 321-449-4444. 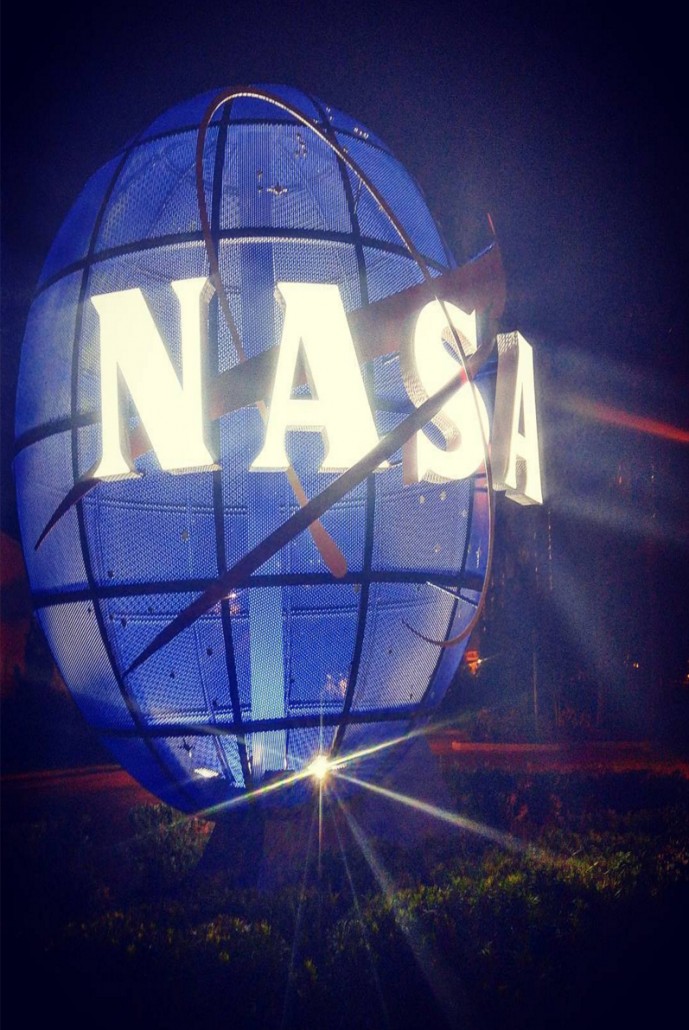 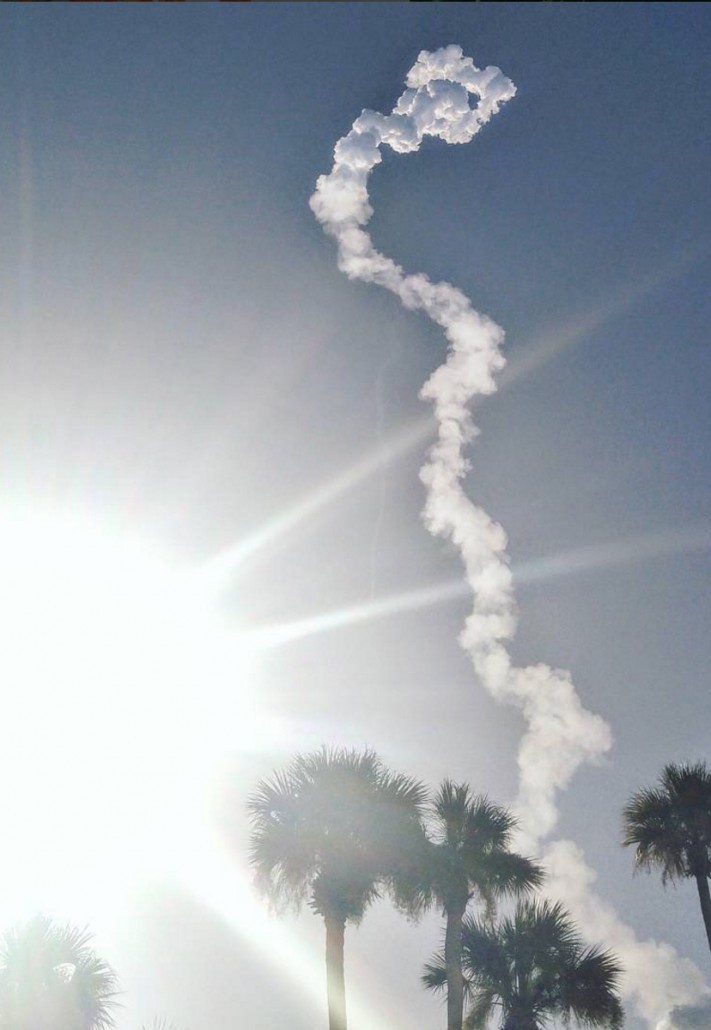